KINGSLEY HOLGATE ARRIVES AT THE GEOGRAPHIC CENTRE OF THE CONTINENT – THE HEART OF AFRICA. 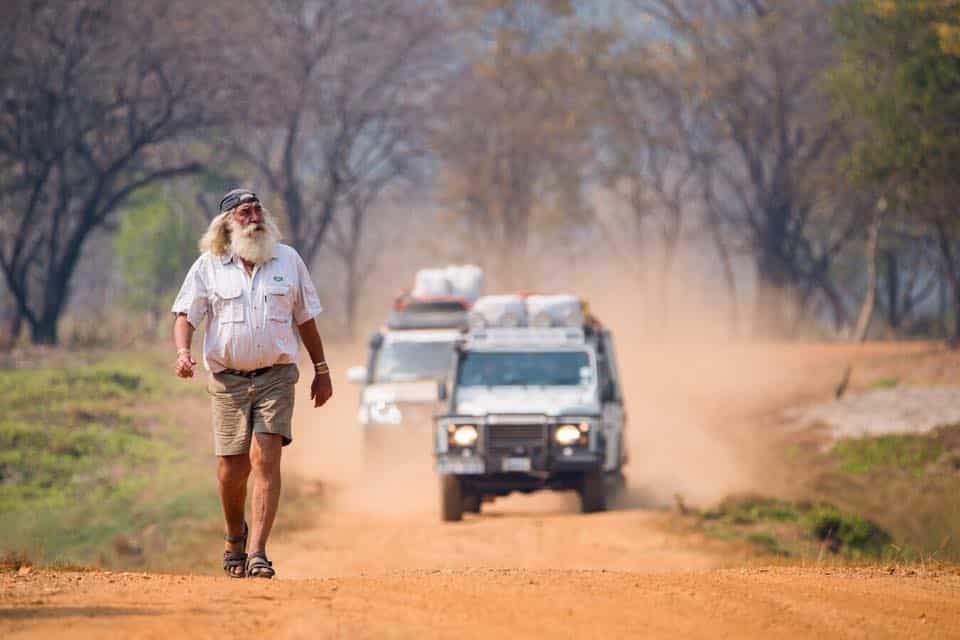 Thirty-nine days after departing from Gauteng’s Lesedi Cultural Village, in a fleet of Land Rovers, Land Rover ambassador and Africa’s most travelled explorer, Kingsley Holgate, arrived at the geographic centre of the continent – the Heart of Africa. 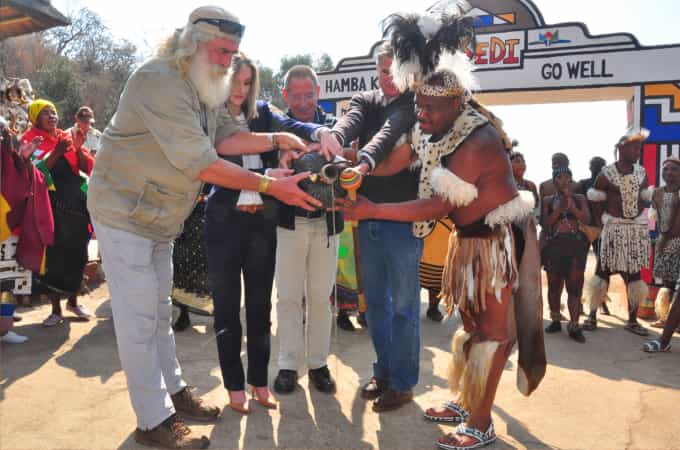 Mama Afrika’s most-travelled man set off on a unique humanitarian expedition to find the beating heart of the African continent, as scientifically determined by the Department of Environmental and Geographic Science at the University of Cape Town. On the way to the remote spot in the vibrant rainforests of the Congo – Africa’s lungs, so to speak – the expedition team faced both life-threatening dangers and logistical challenges. 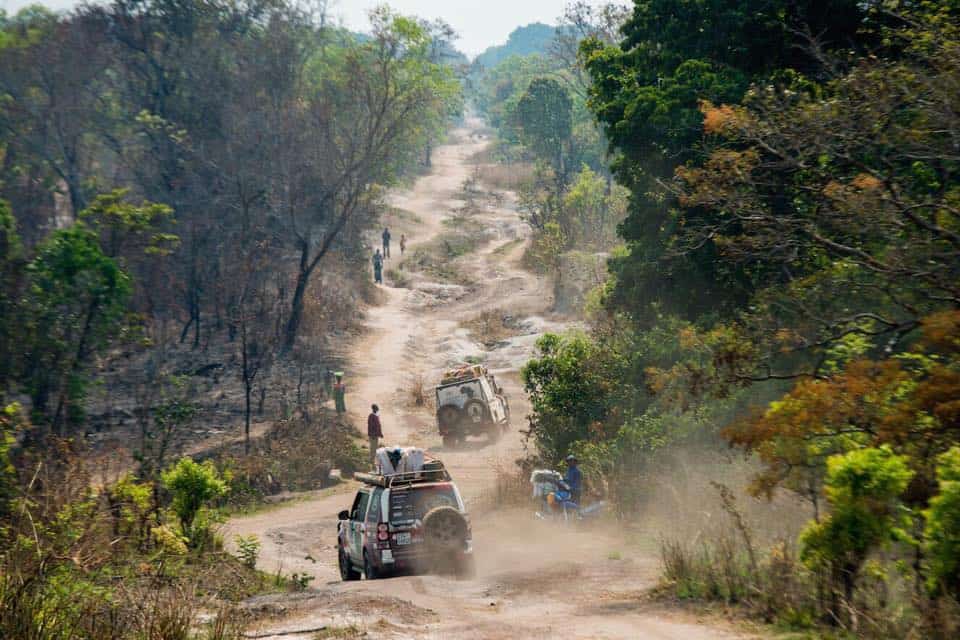 With the majority of the journey completed in the specially outfitted Land Rovers, the last section of the forest trek required the team to park their vehicles and proceed on foot. Joining the expedition were 14 Ba’aka pygmies, who played the role of porters as they carried tents, bedrolls, water, food, satellite phones and, of course, three GPS devices to help pinpoint the exact location of the Heart of Africa. 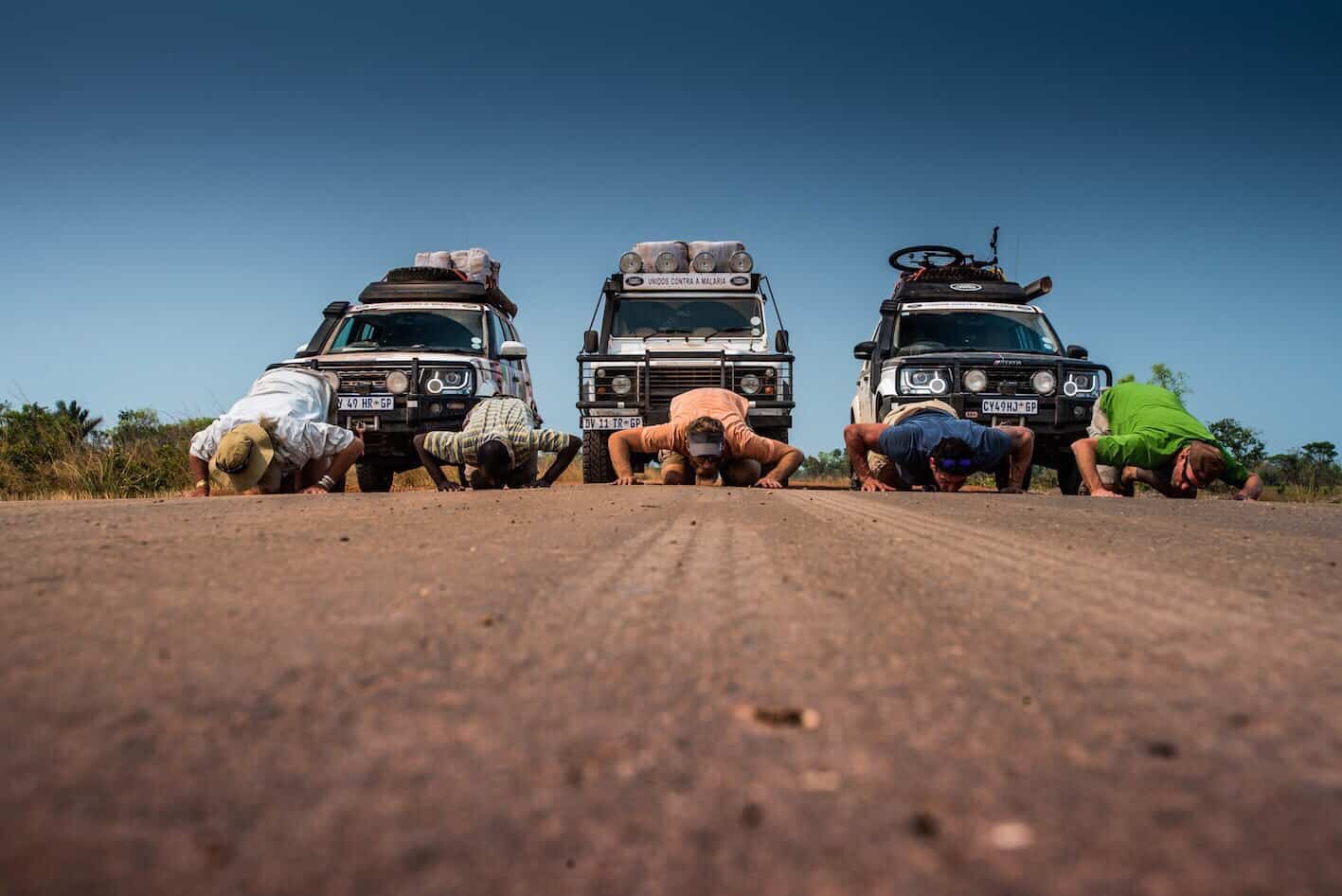 “Vivankwako – I greet you Ba’aka, men of this great forest and swamps. It is only with your knowledge that we can survive and cut a path to the heart,” said Kingsley. “My friends, we need your help.” Despite their great knowledge of the forests they call home, the pygmies had no concept of what Africa looks like on a map, not to mention where its heart would be found or the co-ordinates that were scribbled in the margins. With the help of the expedition’s interpreter, Nazaire, the team discovered that the pygmy porters had never travelled beyond their familiar forest routes. So what lay ahead was completely unknown for everyone. The first casualty of the on-foot forest trek was Mike Nixon, who was stung in the mouth by a bee. This eighth sting of the day proved too much for his system. A quick dig through emergency rations saw an Epipen being administered, preventing the swelling from affecting his airway. At this point the pygmies decided to share their three big fears: forest leopards, forest elephants, and being bitten by the Ndolo – or Gaboon viper – for which they had no cure. Undaunted, the expedition crew proceeded, albeit a little more informed of the potential dangers ahead. 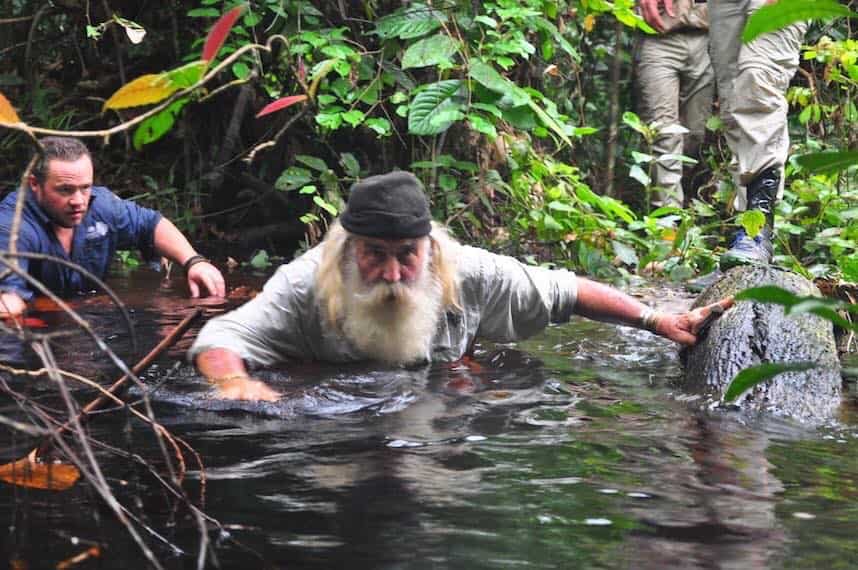 Relying on ancient Ba’aka knowledge of extracting nourishment from the jungle, the team survived on fresh water extracted from vines; tree roots as potatoes; and honey from wild bee hives, which they carefully smoked. For seven days, Holgate and his crew suffered through the last 17km of their journey. Constant rain and skin-piercing vines made for slow progress, with the team taking more than six hours to travel just one kilometre. “After 9 000 kilometres in our Landies, across six countries, it’s the last 17 kilometres that nearly killed us,” said Holgate. “It became a physical and emotional nightmare of endurance, and the longest seven days of my life. A whole week of grabbing roots to drag us along our bellies, digging through deep mud, and crafting our own pole bridges.” With worn bodies and weary minds, many team members relied on potent antibiotics to stave off infections. At the same time, the Ba’aka realised that they may have bitten off more than they could chew, and started turning back. Lacking the translational skills of Nazaire, who was recovering at a basecamp, Ross Holgate – Kingsley’s son – took the lead and motivated the remaining members. Former rugby player and now Holgate expeditioneer, Deon Schurmann, used his best French to convince the Ba’aka to continue on with the team. 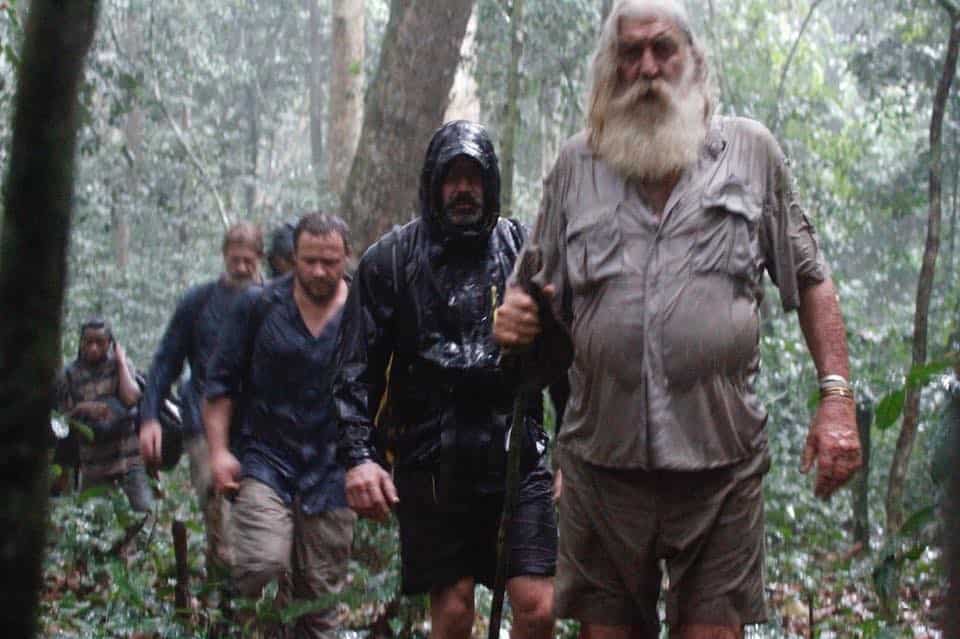 Sensing the determination in the explorers, the pygmies agreed. Seven hours and 1.7 kilometres later all three GPS units read “17.05291°E, 2.07035°N” – the exact co-ordinates as supplied by the University of Cape Town, and verified by the International Geographic Union. Filled with emotion, the expedition crew and Ba’aka teamed up to screw the Heart of Africa beacon into the roots of an old tree. Greybeard unscrewed the traditional African gourd, containing symbolic waters from the Cradle of Humankind, and poured its contents onto the site. “Three days after reaching the Heart of Africa, we returned to the expedition Land Rovers. We paid our pygmy friends their wages, gave them bonuses and gifts – and threw a rip-roaring party to celebrate our success,” said Holgate. “They are the true unsung heroes of this journey. Thanks to them, a beacon that marks the Heart of the African continent now stands in the vast, 200 000 square kilometre rainforests of the Congo. We hope this pristine bit of Mama Afrika is protected and treasured for generations to come.” 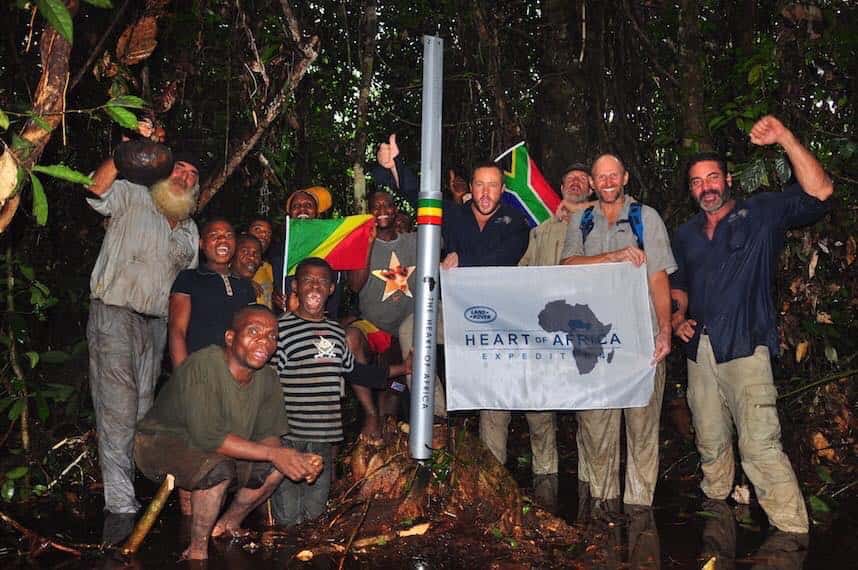